“My hope is my story and those of my teammates save others from the experiences, truths, and mistake of playing under and for a coaching staff at Iowa that did and said nothing to stop the bullying and racism from happening to us under Chris Doyle, Brian Ferentz, and Kirk Ferentz. What you see on TV isn’t what you get behind closed doors.”

Wadley alleges that Brian Ferentz repeatedly made jokes about him committing robberies whenever he was seen wearing team-issued clothing that was colored black. He also states that the coach berated him over a parking space as well as publicly wished for one of his own players to be hurt during practice.

Wadley alleges that he and other teammates were “targeted” by coaches “to the extreme regarding not making Iowa’s required weight.”

“I was threatened by Kirk Ferentz that my meal card would be taken away and I will not eat nor be able to sit with my teammates during eating sessions. He did follow through on his threat. I went to use my meal card and it was declined.

Wadley played for Iowa from 2013 to 2017. During his junior and senior seasons, Wadley became one of four running backs in school history to rush for over 1,00 yards in consecutive seasons. He finished his career with 536 carries for 2,872 rushing yards and 28 touchdowns, adding 71 catches for 761 receiving yards and seven scores. 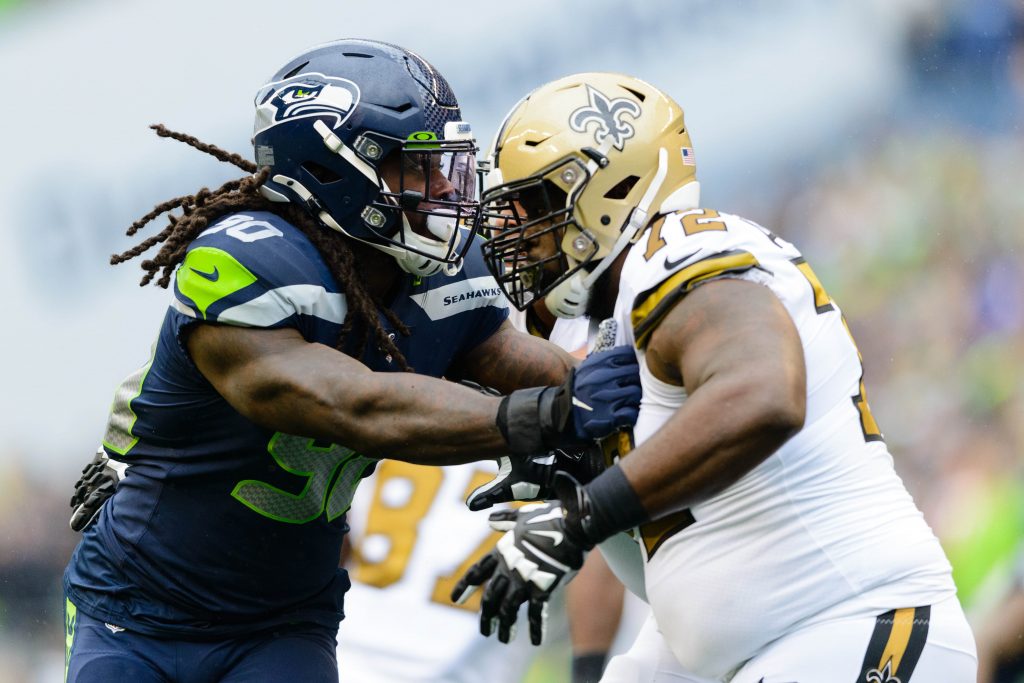 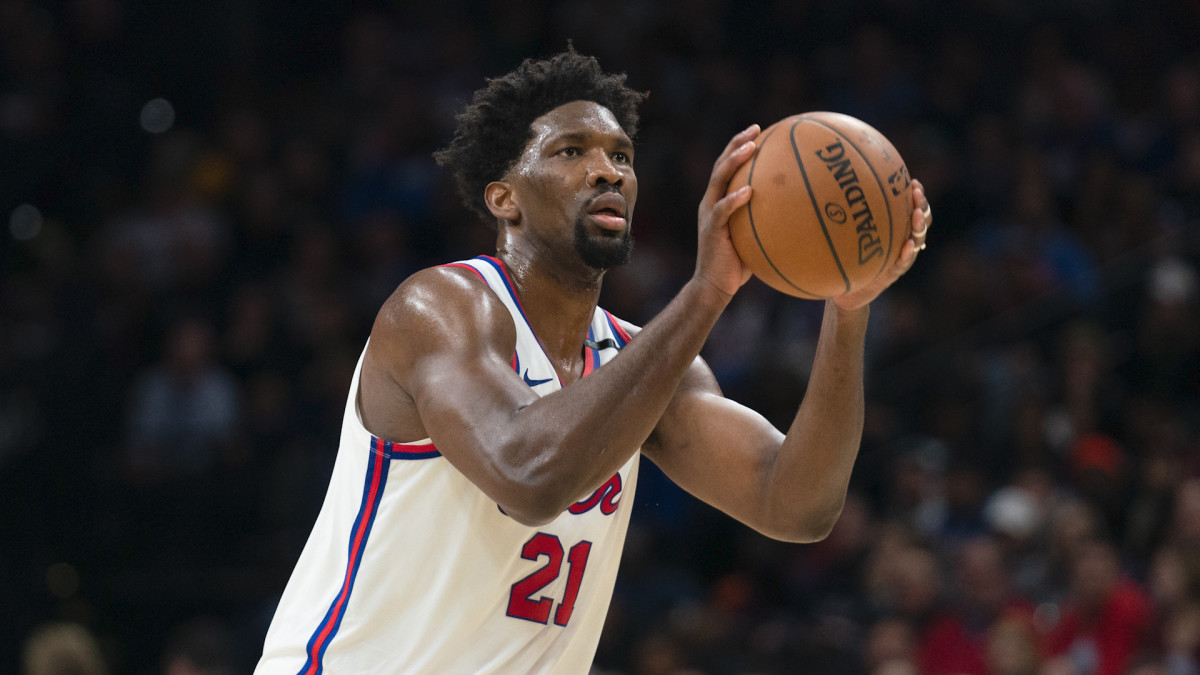 Joel Embiid ‘Not a Big Fan’ of NBA’s Orlando Bubble