Officials at the University of Minnesota as well as the cities of Edina and Rochester on Monday announced new requirements on wearing face masks in an effort to reduce the spread of COVID-19.

The Edina City Council decided to move forward with a policy requiring face masks in all city facilities and in any indoor public place where proper social distancing is difficult.

“While I personally don’t like the idea of a mandate, I think this is something we should do,” Mayor Jim Hovland said at the meeting.

The decisions come amid a nationwide clash over whether people should be required to wear masks. A growing number of states and cities have mandated masks while in public and many businesses also require customers to cover their face before entering. Those opposing the masks, however, question their effectiveness and say requiring them goes too far in limiting individual rights.

The U.S. Centers for Disease Control and Prevention recommends that anyone over the age of 2 wear a cloth face covering in public to help prevent respiratory droplets from traveling to others.

The mayors of Minneapolis and St. Paul signed executive orders at the end of May stating that people must wear masks inside businesses and city buildings.

Trending News Now:  How to get tested for the novel coronavirus and its antibodies in upstate New York

In an e-mail to students on Monday, University of Minnesota officials announced that beginning on July 1, all faculty, students and visitors to the campuses will be required to wear a face covering in any enclosed indoor space. That’s a reversal of a previous commitment to recommend but not require that students and faculty wear masks when the first face-to-face classes begin in July.

Exceptions include when in an assigned apartment or residence hall, when alone in an office or study area or in a vehicle. Certain campus recreation activities may also be exempt if other guidelines are followed.

“This face covering directive has been established because we respect and care for ourselves and every person that we encounter on campus,” read the university statement.

The Edina City Council held a special meeting on Monday to discuss creating a policy. Council members said they’d received hundreds of e-mails from residents about the issue, with about two-thirds expressing support for a citywide masking policy.

Others, however, said even if masks are less effective than they hope in reducing spread, wearing them is a small sacrifice toward the common good.

Rochester’s City Council also voted on Monday to add language to the city’s existing emergency declaration to require people to wear masks when they’re in city facilities. The amendment encourages that people wear masks and that businesses require them, but it is not written as a mandate.

Mankato’s City Council on Monday voted down an option to spend up to $50,000 on a campaign encouraging mask wearing and will instead hold a public hearing next week on an emergency ordinance that would require masks in indoor gathering spaces. That ordinance would require approval from at least five council members.

TODAY in SUPES: Frankovich Warns ‘There is No Safe Spot’ From COVID-19; Board Puts Low-Income Housing Measure on November Ballot

TODAY in SUPES: Frankovich Warns ‘There is No Safe Spot’ From COVID-19; Board Puts Low-Income Housing Measure on November Ballot 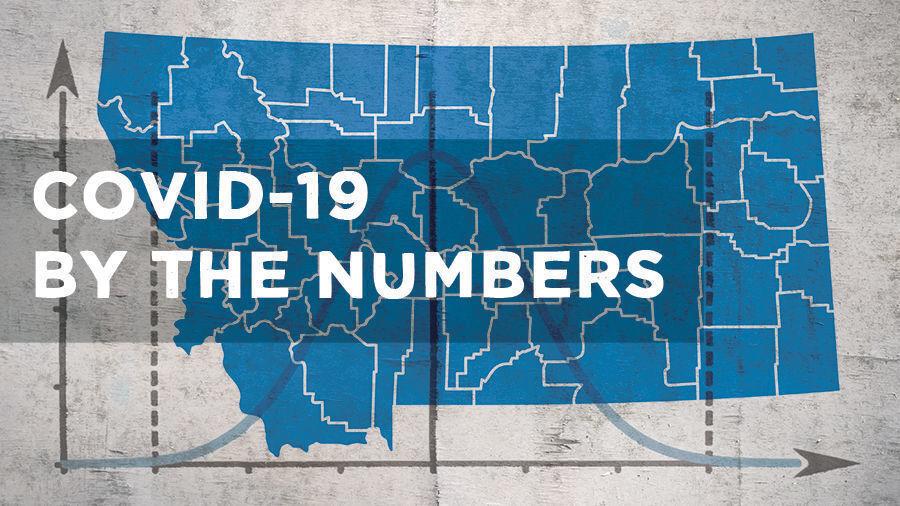 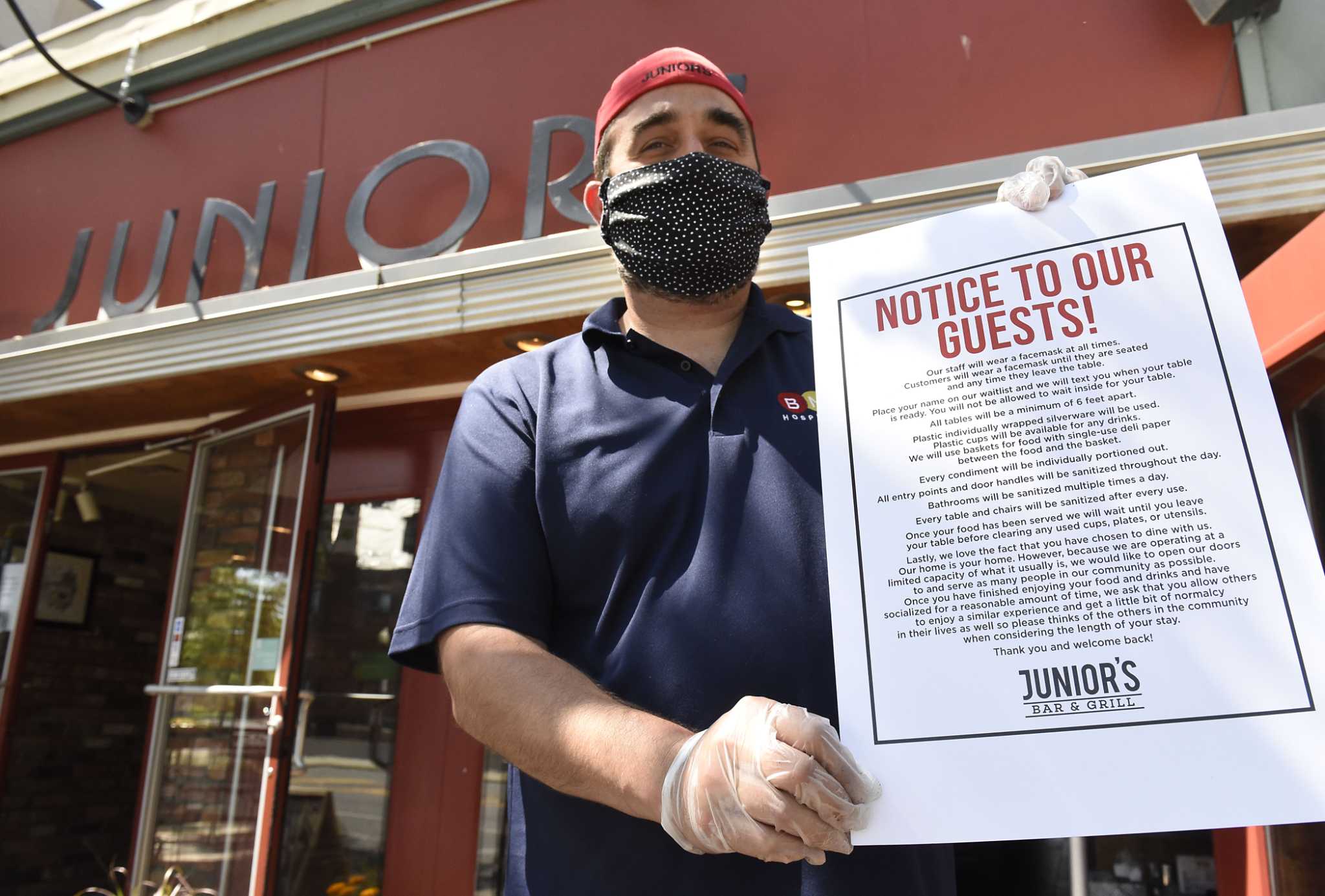 ‘Silent spreaders’ may be responsible for half of COVID-19 cases 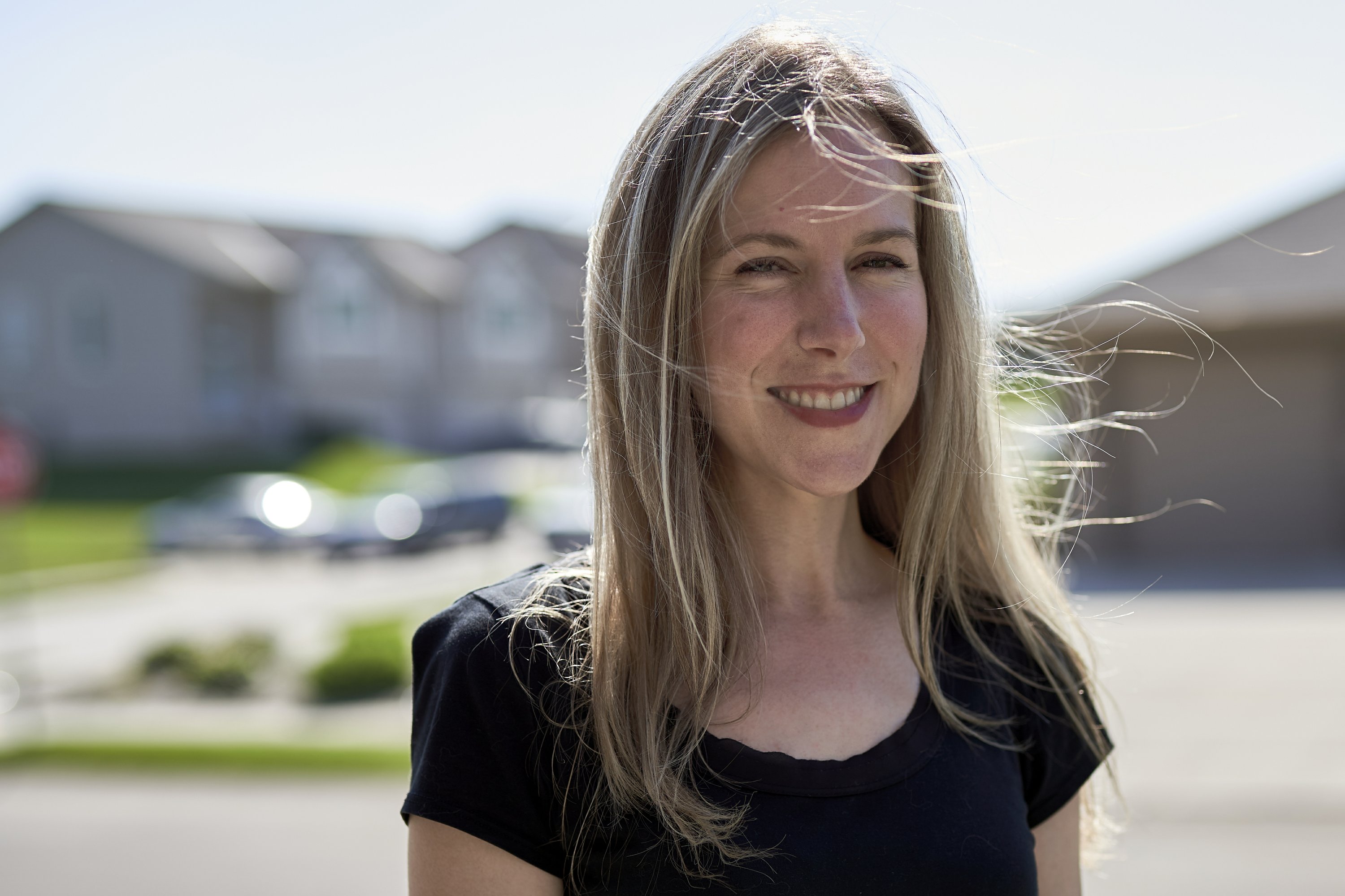 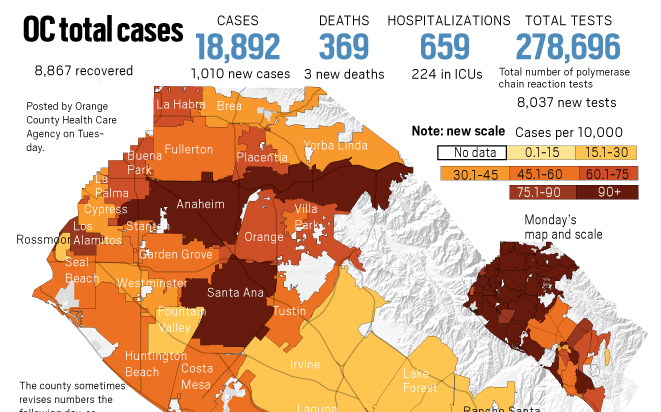 Coronavirus: Another 1,010 positive cases reported in Orange County as of July 7