FLINT (WJRT) – Three people are charged with the murder of a Family Dollar security guard in Flint, Michigan, who was enforcing the store’s policy requiring face masks.

Two men remain at large while a woman has been arrested and is awaiting arraignment in jail.

All three suspects are facing a charge of first-degree premeditated murder, which carries a mandatory sentence of life in prison with no chance of parole if they are convicted.

Genesee County Prosecutor David Leyton said Sharmel Teague and her daughter went in the Family Dollar at 877 E. Fifth St. in Flint around 1:40 p.m. Friday. Teague was wearing a mask, but her daughter was not.

While inside, security guard Calvin Munerlyn confronted the daughter about not wearing a face mask.

Whitmer issued an order in April requiring everyone entering an enclosed space to wear a face mask or covering over their nose and mouth to prevent the spread of coronavirus. Family Dollar has adopted that as a store policy for customers.

Sharmel Teague and Munerlyn got into an argument about the policy. Leyton said Sharmel Teague spit at Munerlyn, who then ordered her to leave the store and told the cashier to refuse service to her.

About 20 minutes after Sharmel and her daughter left the store, Leyton said Larry Teague and Bishop drove the same GMC Envoy back to the store.

Leyton said surveillance video shows Larry Teague and Bishop enter the store and start an argument with Munerlyn. Witnesses reported hearing the suspects ask Munerlyn who had disrespected his wife.

During the altercation, Leyton said Bishop pulled out a handgun and shot 43-year-old Munerlyn in the head. He was rushed to Hurley Medical Center, where he died later Friday.

Larry Teague and Bishop remained at large on Monday. Anyone with information on their whereabouts is asked to call 911 or Crime Stoppers at 1-800-422-JAIL.

A $1,000 reward is available for information leading to their arrests. Both suspects should be considered armed and dangerous, Leyton said.

“We’re confident that we’ll get them,” he said.

Genesee County Commissioner Bryant Nolden, who is executive director of the Berson Field House in Flint, said Munerlyn was active and beloved at the facility. He called the murder “extremely senseless.”

“He didn’t bother a soul,” Nolden said of Munerlyn. “All he did was provide for his family.”

This news is originally published on
News Source

Biden, in resurfaced 'View' video, said no need to prove case against Kavanaugh beyond 'reasonable doubt' 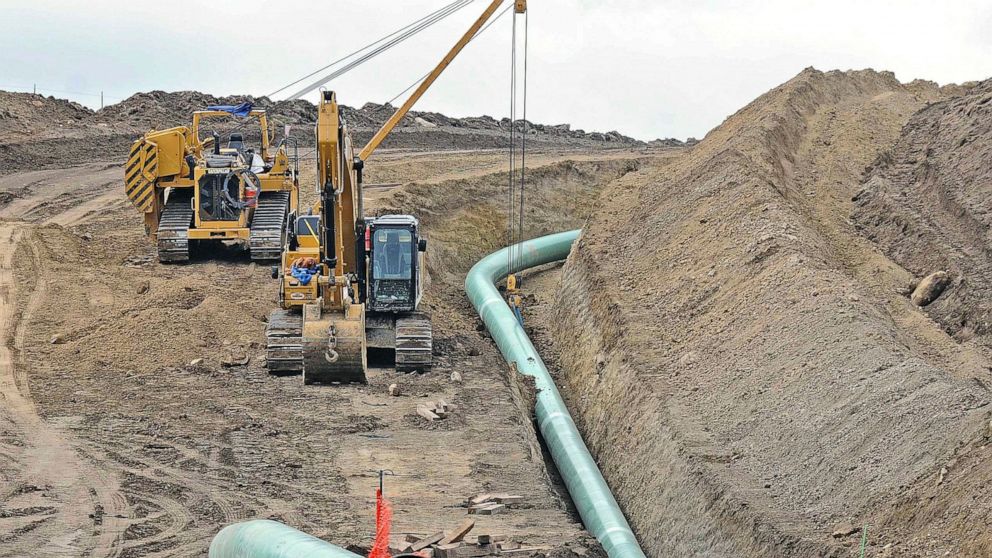 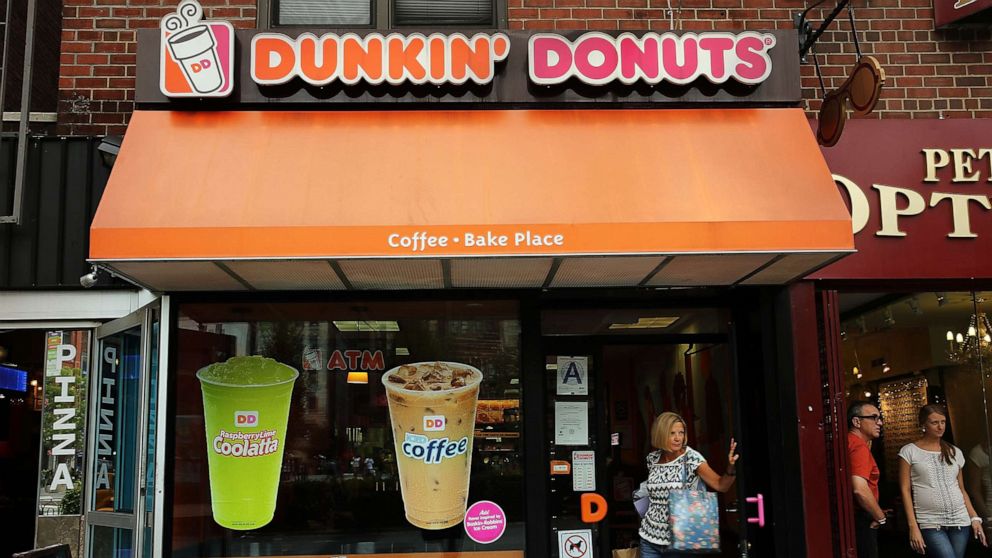 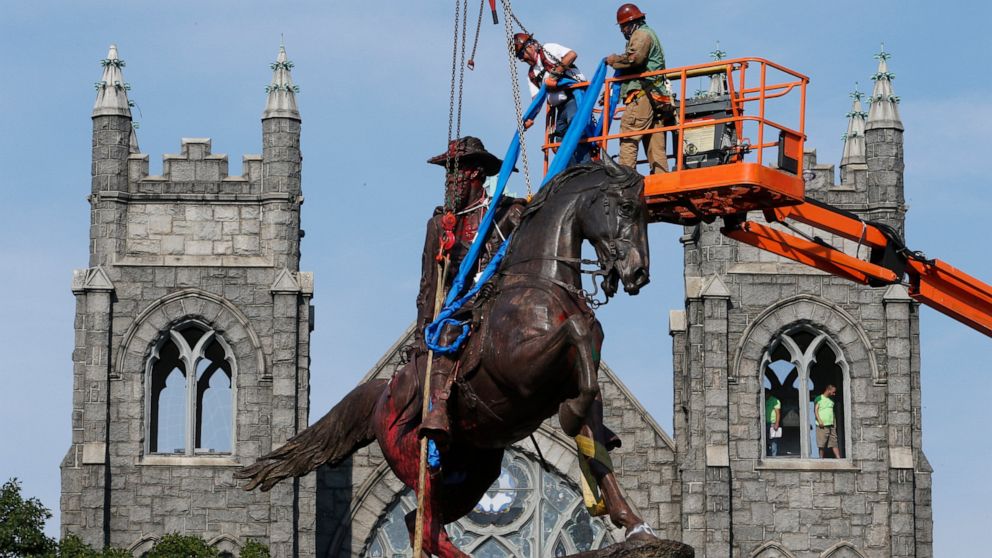 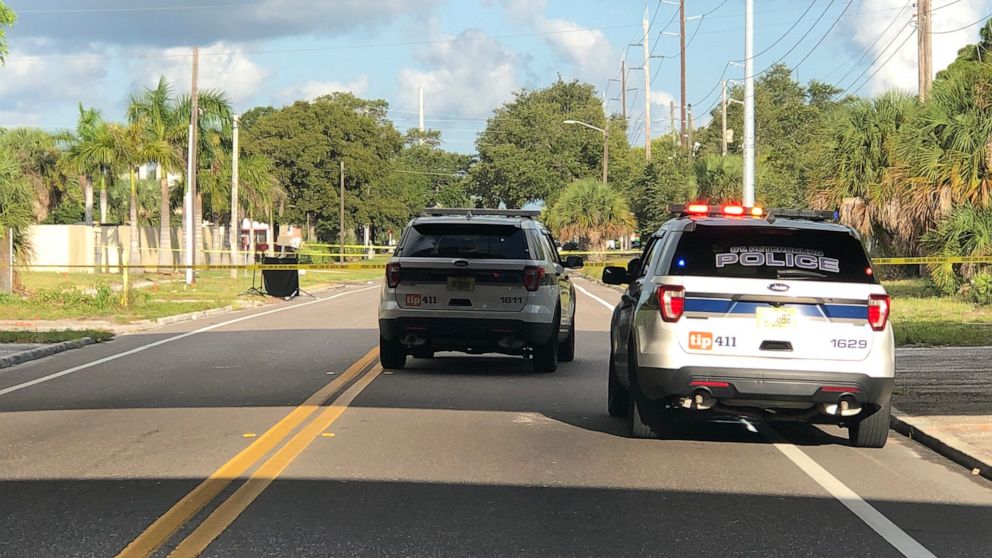 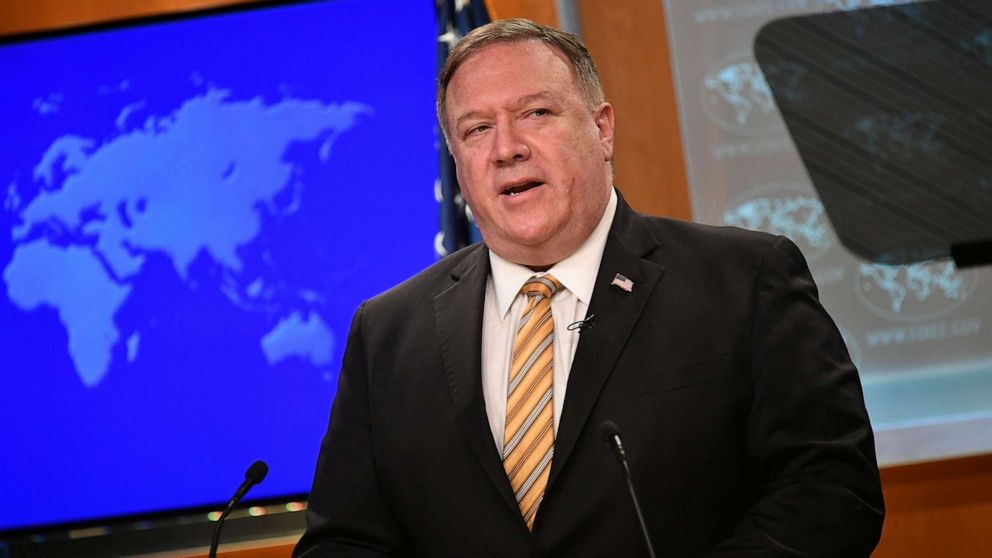